Easy exercises on Past Simple Passive.

Упражнение 1. Fill in the verb in the Past Active or Passive Voice.

Упражнение 2. Read the text. Put the verbs in brackets in Past Simple Passive. Guess the famous object.

Упражнение 3. Write down the historical facts. Use the dates from the box. Follow the example.

Упражнение 4. Write sentences. Use the past simple passive.

the men / arrest / by the police

these cars / make / by robots

Упражнение 5. Write the sentences in the Passive Voice.

— I was sent a postcard.

— A postcard was sent to me by Olga.

Упражнение 6. Rewrite the sentences in the passive form if possible. Use the example.

The Celts settled in Wales in 500 BC.

This is Piza Tower — Italy.

1 Minsk was founded in 1067. 2. Ancient Troy was found by German archaeologist Heinrich Schliemann in 1870. 3. The first English settlement was founded in Virginia in 1607. 4. The first Olympic Games were held in Greece in 776 BC. 5. Swedish Vikings were invited to rule Russia in 860. 6. St. Petersburg was founded by Peter the Great in 1703. 7. The first jeans were made by Oscar Levi Strauss in the USA in 1850.

Ответы 1. Wales was settled by the Celts in 500 BC. 2. The Acropolis was built by the ancient Greeks. 3. A dinosaur’s skeleton was found by a group of archaeologists. 5. James Cook was killed by the aboriginals of Hawaii. 7. “Alice in Wonderland” was written by Lewis Carroll in 1865.

Nina has lived in Sydney for two years. She has done a lot of things in Sydney. She has seen several plays, she has gone to the picture galleries and museums. She has visited the circus as well, and she has taken a tour to the Islands on Port Jackson. However, there are a lot of planned things she hasn’t done yet. She hasn’t gone to the Australian Reptile Park yet. Nina hasn’t been to some other parks yet.

The boss is angry with his secretary today because important letters haven’t been typed yet. Tea has been given to him cold. Wrong telephone numbers have been written down. The mail hasn’t been sent in time. A lot of time has been spent over the telephone.

I have already finished my work. My work .

— My work has already been finished.

Упражнение 3. Imagine that your classroom and the school yard have been thoroughly cleaned. Say what has been done by whom.

— The windows have been washed by the girls.

Упражнение 5. Use Present Perfect Active or Passive of the verbs in brackets to complete the sentences.

All the sentences in text A are in Present Perfect Active.

All the sentences in text B are in Present Perfect Passive.

1 has broken, 2 has been already written, 3 has been translated, 4 has just explained, 5 have learnt, 6 has been built

а почему в 3 — м упражнении тут используется have :The windows have been washed by the girls.

а тут has: The furniture has been to dusted by the boys. 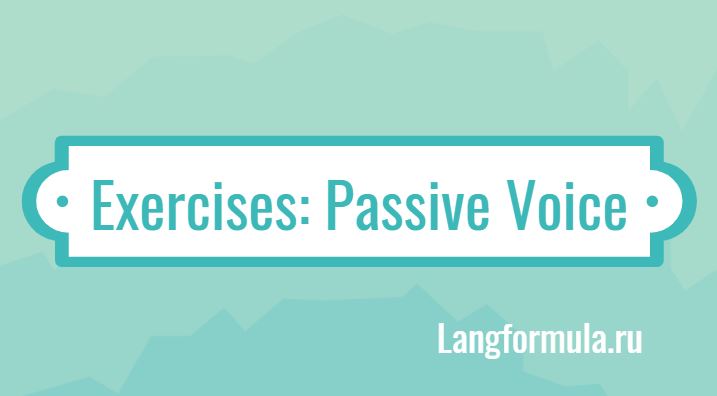 3. When was your passport lost? – Когда был потерян ваш паспорт?

4. The ship is abandoned by everyone. – Корабль был всеми покинут.

5. Your words will not be forgotten. – Ваши слова не будут забыты.

7. I am invited to the party. – Я приглашен на вечеринку.

8. Is the parcel delivered? – Посылка доставлена?

5. I think, I was being followed when I was driving home. – Думаю, за мной следили (меня преследовали), когда я ехал домой.

6. The building was being inspected by the firemen, so we decided not to go there. – Здание проверяли пожарные, так что мы решили туда не идти.

7. Your stuff is being packed by the movers right now. – Твои вещи упаковывают грузчики прямо сейчас.

1. The program (to install) has been installed. – Программа установлена.

2. The door (to fix) had been fixed by the time we came back. – Дверь была отремонтирована к тому времени, как мы вернулись.

3. Don’t worry. The boy (to find) has been found. – Не беспокойтесь. Мальчика нашли.

4. The cargo (to deliver) has not been delivered yet. – Груз все еще не доставлен.

5. I (to search) had been searched before I entered the building. – Меня обыскали перед тем, как я зашел в здание.

6. Sorry, but the article you gave me (to publish) had been published. – Простите, но статья, которую вы мне дали, (уже) была опубликована.

2. My car (to wash) is being washed right now. – Мою машину сейчас моют.

3. This problem (to solve) will be solved someday. – Эту задачу когда-нибудь решат.

4. The contract that was given to me (to sign) had been signed by the branch manager. – Договор, который мне дали, был (уже) подписан управляющим филиала.

5. Your statement can (to question) be questioned. – Ваше заявление может быть подвергнуто сомнению.

7. The dog (to leave) was left in the car by its owner about an hour ago. – Собака была оставлена в машине ее владельцем около часа назад. 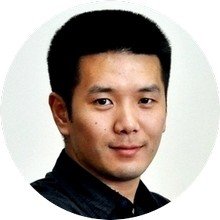